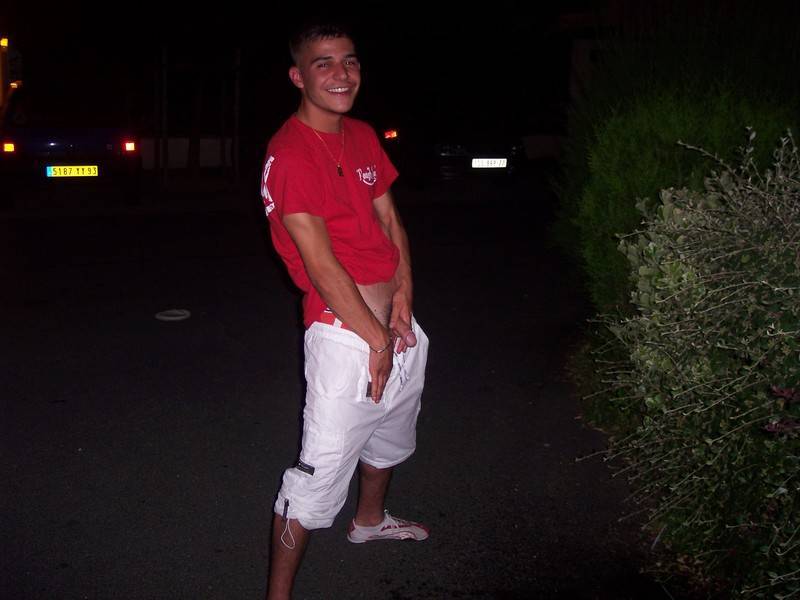 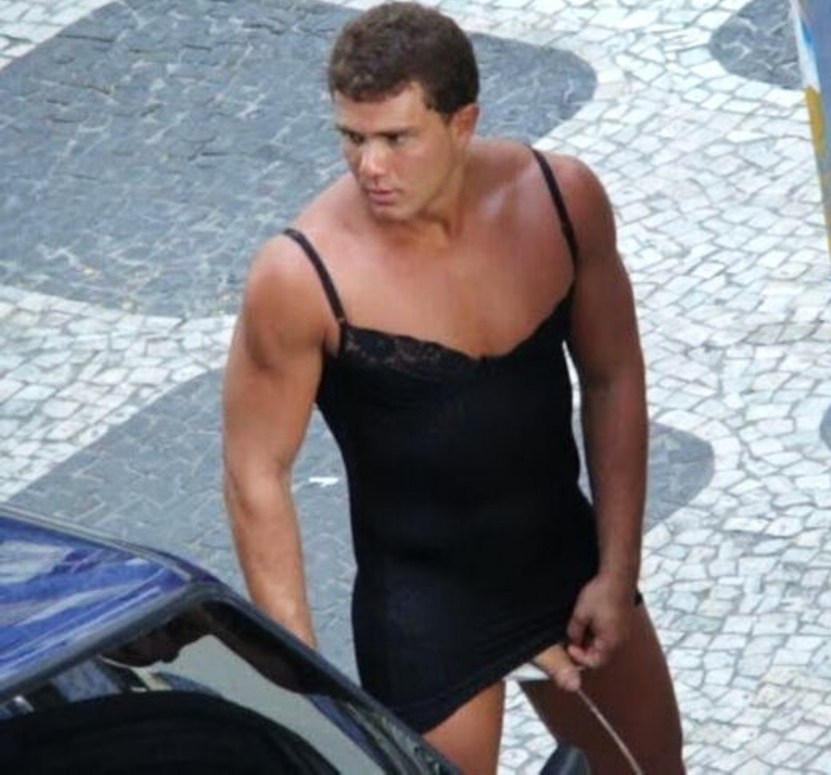 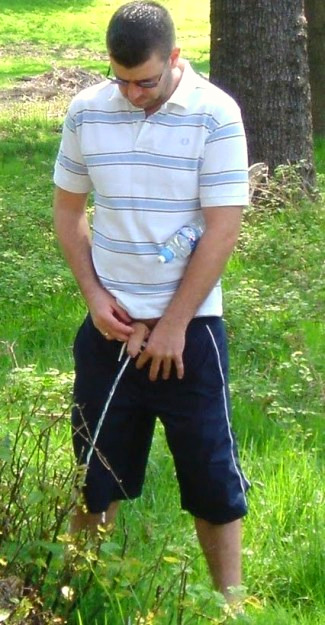 It has been more than two years since the last Covered With Soul. This collection draws from a wide range of genres to produce what I think is a pretty smooth flow of 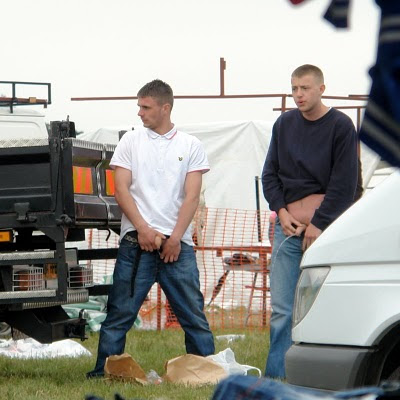 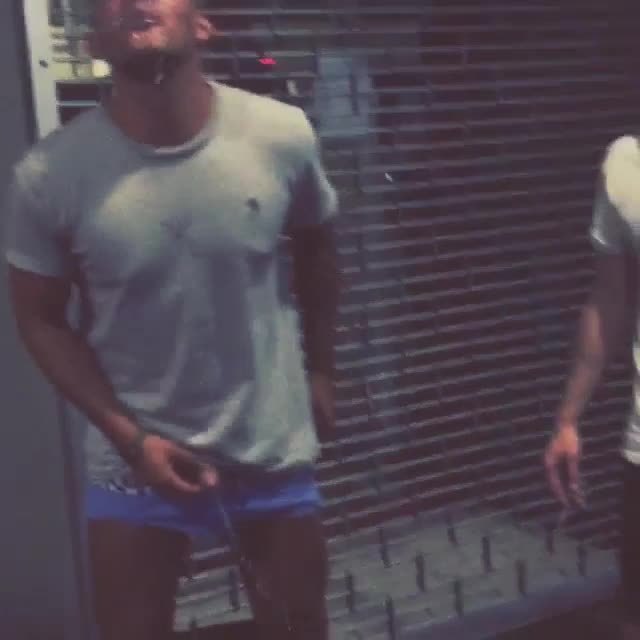