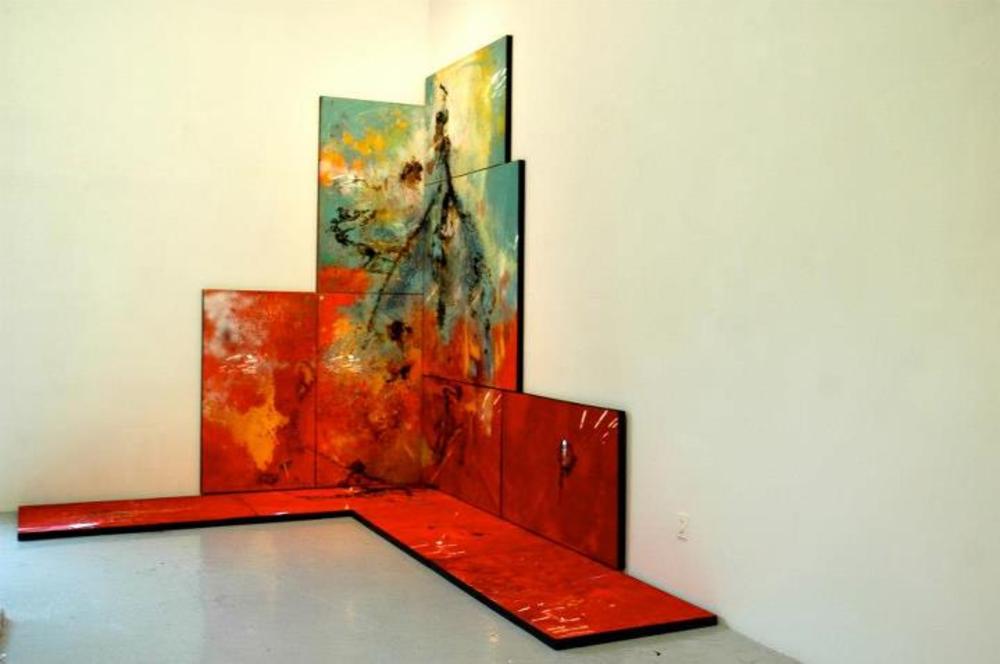 A Mom and a Dairyman Plead: Don’t Feed ren Raw Milk Kylee was a healthy two-year-old when she contracted an E. coli infection from drinking raw milk, an 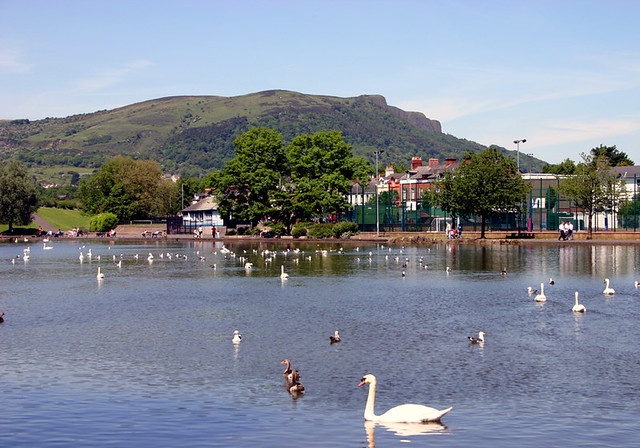 Information about the city, communicate with city officials, interact with citizens on the Open Forum and file through the city resources.